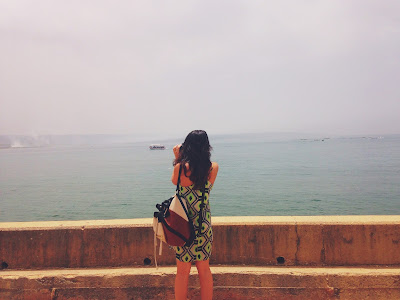 The distance from Beirut, Lebanon to Fort Myers, Florida, United States.
I am on the opposite side of the world.
& everything is different.
Small things such as using kilos instead of pounds.
Centimeters instead of inches.
Lebanese pounds instead of dollars.
Putting straws inside their soda cans.

To bigger things such as everyone drives how they want.
There are few lines in the streets to guide traffic and few street lights that people actually follow.
Driving is an intense experience. My mom has to take a few breaths before getting in the car, she said she compares it to going to war. You have to be cautious of everyone around you but at the same time incredible aggressive. People rely on asking each other for directions and Google Maps is incredibly useless. Courageous is a word I would have to give any driver that drives in Beirut. 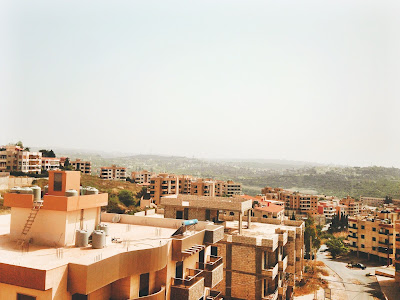 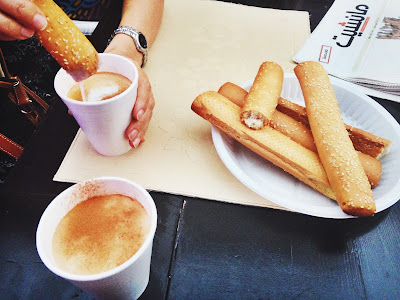 Things we see as essentials in life in the United States is hard to come by in Lebanon and probably other places in the world.
We don't realize how easy we have it.
I am appreciating the small things in every aspect.
Appreciating the strong spring breeze that is cooling down the bustling city.
Appreciating he melting pot of people I get to experience everyday.
Lebanon is very similar to New York City. A melting pot of cultures, languages and people.
The Lebanese are incredibly educated and they speak either two or three languages.
Including Arabic, English & French. And they typically combine them all into their own language.
Appreciating the culture I am able to immerse myself in. 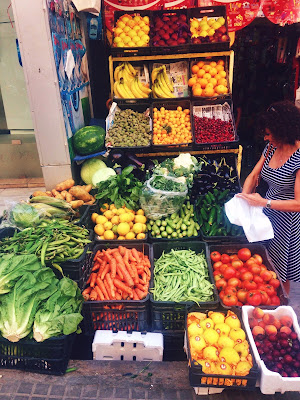 Appreciating the internships I have been able to obtain.
Appreciating my mother coming across the world with me to drive my around and experience this adventure with me.
Appreciating the fresh vegetables and fruits that taste so rich and flavorful that it almost taste fake.
Appreciating seeing how my parents grew up; their villages, their families, their universities, and their friends.

It's been about a week and I am learning so much about myself and my country. 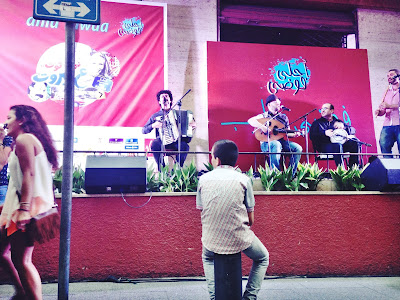