I feel like I was told this so many times as I grew up but I never believed it until now. I also never really believed much of what I was told. Very skeptical and stubborn growing up I refused to listen to anyone wiser than me.  The typical naïve child.

We constantly say “I will never…” or “that will never happen”. The crazy thing is it does happen almost every time.

We are constantly growing and evolving into people that we thought we would never be. We become this full rounded person who experiences all the things in life we are meant to experience.

I used to say I would never have a boyfriend. I didn’t believe in love the way all of my age group did. The relationships I witnessed in college always resulted in heartbreak, and sorrow. Relationships restricted people from doing what they truly wanted to do at the time. I just didn’t see myself being held back like that during such growing years. I wanted to do it all and I never wanted to be stopped. But it takes the right person, the person that sees you for what you are to fully grasp onto you.

I couldn’t be tamed; I just needed someone who could run freely by my side.

I will never move back home once I leave college. Constantly telling my family, professors, and friends that I would never return to my hometown. But look where we all come back to.

We don’t know the future. We don’t even know what’s going to happen in a year, in a month, in a week or even tomorrow. So maybe we should stop saying never because we have no idea what’s in store for us tomorrow. 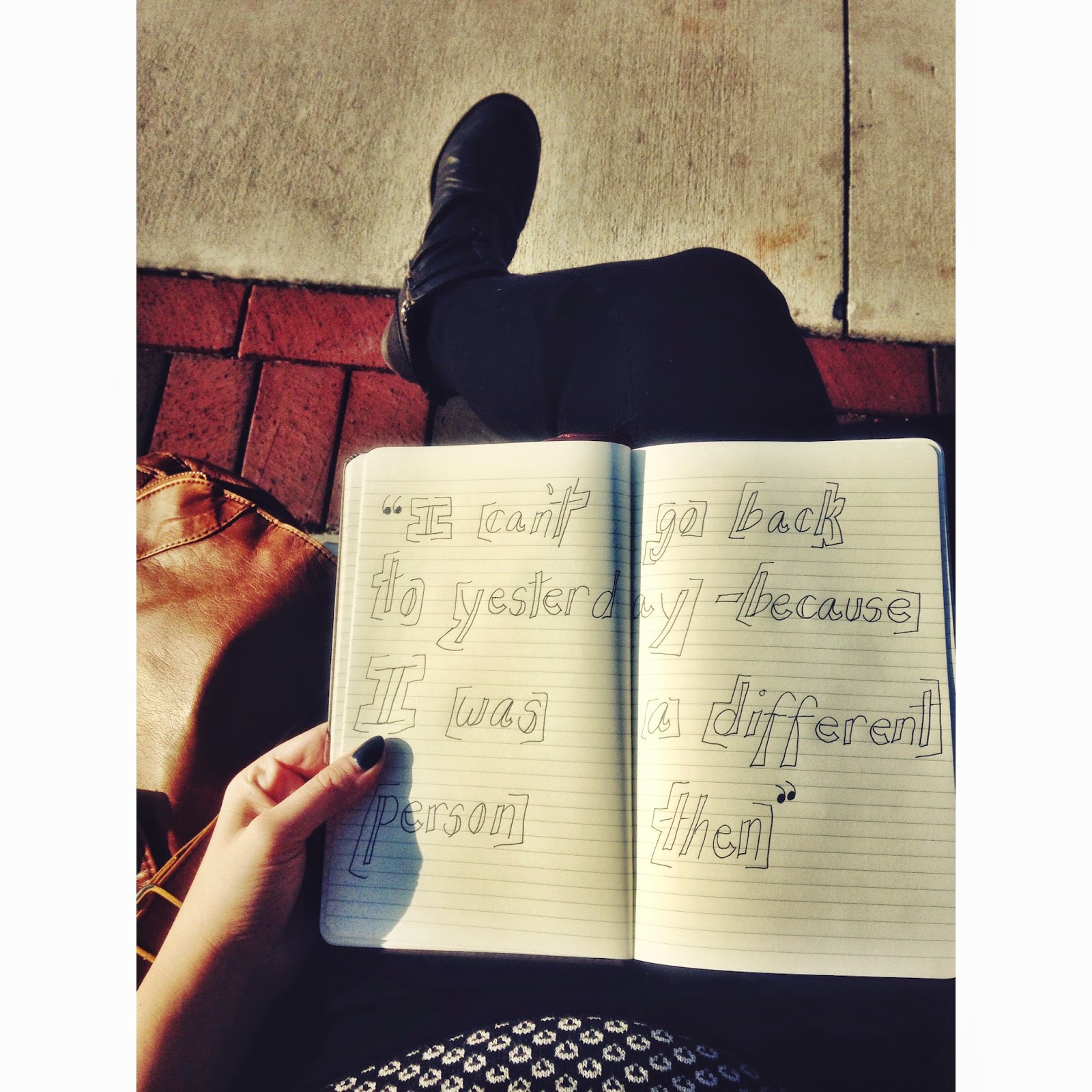 I have never felt so connected with the universe until now. Being at peace the past two weeks, meditating daily and journaling, I have felt a calmness encompass me. I don't feel a need to rush to anything because I feel myself being guided. I feel a strong sense of guidance to my next path. Whatever that path may be I know I will be ready. Allow the universe to take control and guide you. Whatever you may believe in, we are all on our way. 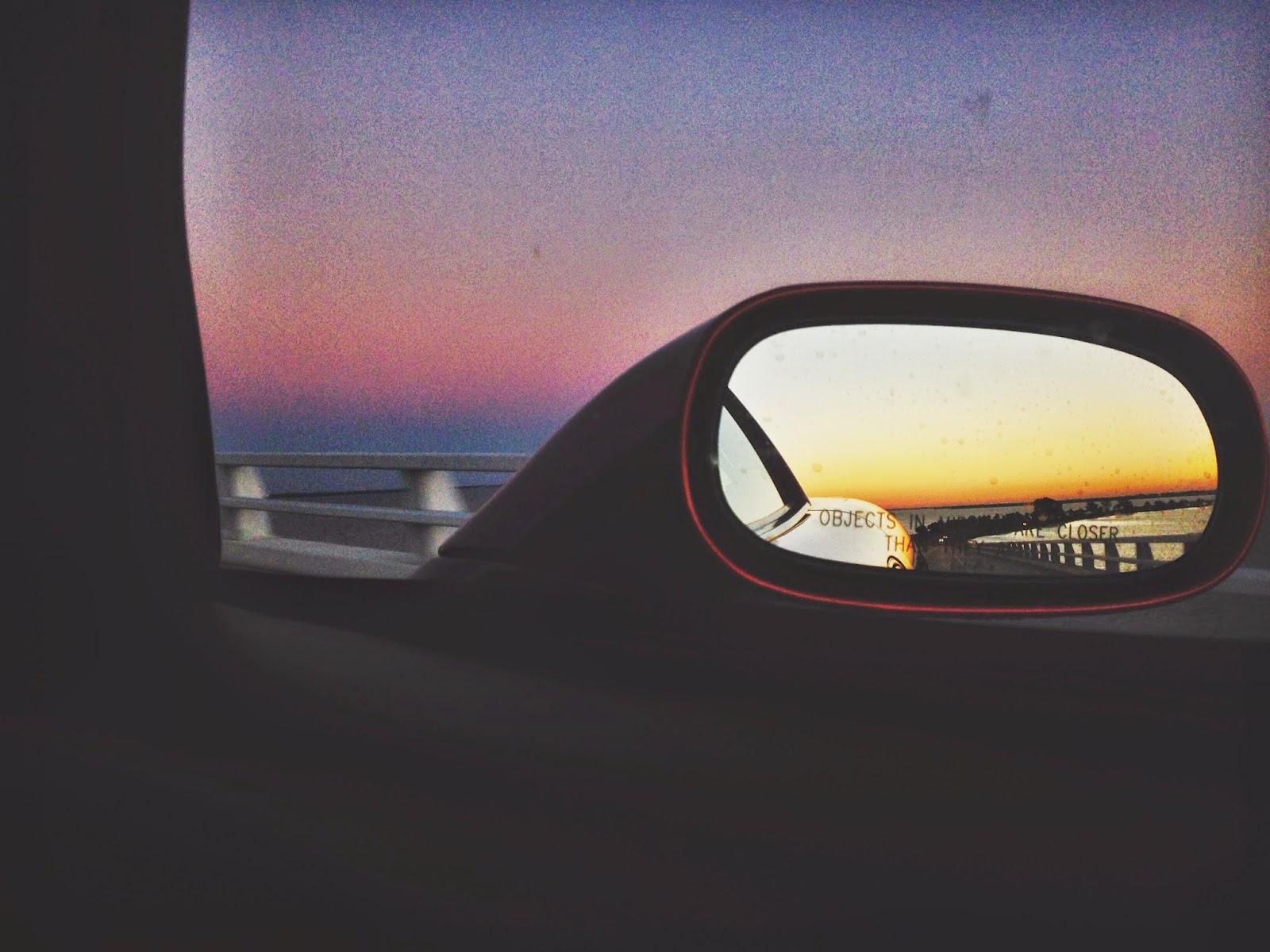