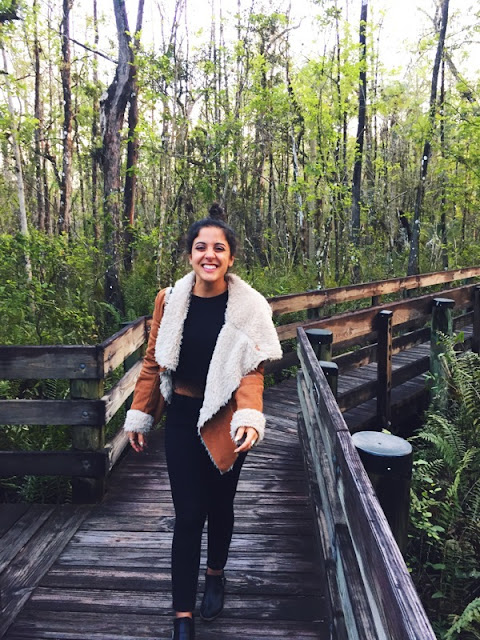 Life has a funny way of coming full circle.
Sometimes we don’t even realize that we have circumnavigated in time back to the exact same spot.
A few weeks ago I attended a bluegrass show that I had attended exactly a year ago; same artist, same venue, just a year in between and a whole different me attending.
We evolve and change so much that we never take time to actually reflect on that change.
JJ Grey and Mofro are not your typical blue grass band. They are full of life and energy, and their lyrics can be felt.
When we first got to the show I noticed the singer had aged. He is a musician that uses all of his soul to sing and wants you to feel every emotion through his words.
He had become a little grayer over the time since I had seen him last. The year that had passed was apparent. It wasn’t only in his appearance that he had grown but in his voice. You could hear the time and the growth he had made in this past year, you could feel the energy of him growing wiser.
Slowly leaving my group and making my way to the front of the audience I wanted to get a better view of the show. As I excused my small self all the way to the front and center of the crowd, I stood there right in front of him allowing all the instruments and words to wash over me. As I stood in the grass and gazed up at the stars brightening the sky, it hit me.
A year ago, I stood in the exact same spot. Recalling that I departed from my group last time and made my way all the way to this location.
As I stood there taking in all the music and dancing, I realized the growth that I had made over the past year. I have completely evolved from the girl I was a year ago. All the strides forward to bettering myself had taken me very far from my unhappy self a year ago. My voice and my appearance have changed. The growth in me was apparent probably to everyone else around me but myself.
It took me dancing in the crowd front and center of a bluegrass band to realize. I had made it full circle over the time of a year to the same venue and the same show. But the person I am now is far happier in every moment.
Once I realized my impeccable growth, I just stood there and grinned as I danced alone.
Sometimes we need to take time to reflect on the progress we have made. Maybe it takes coming to the exact same spot over a period of time for you to notice the change.


As I come full circle, I have never been more proud of myself and the woman I have become.