What makes a country incredibly beautiful? 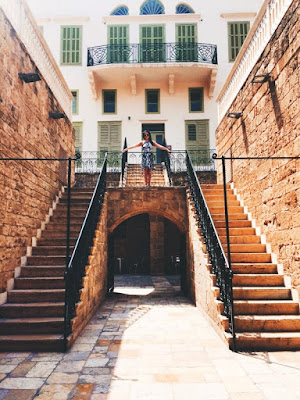 The answer is the people.

It obviously is a collaboration of everything but the thing that stands out the most is the people.

Lebanon has mountains, valleys, beaches and rivers. It has beautiful architecture historic villages, scenic beaches and grand mountains. Lebanon is a country of history with the first civilization recorded dating back more than seven thousand years. 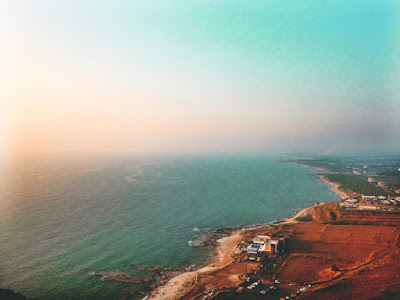 Many monuments, castles, and buildings still exist from all the past civilizations. It makes walking around the paved streets even more incredible. If you were to imagine the amount of cultures, people, conquerors and history the streets hold. 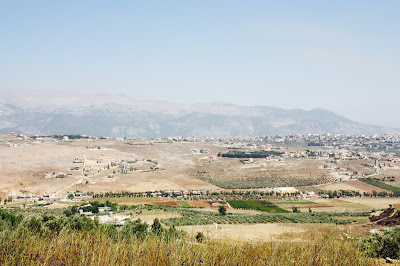 We visited Byblos a city that has been inhabited since 5000 BC, and is known as one of the oldest continuously inhabited cities in the world. We walked around the old souk (flea market of sorts) and sat by the water to have dinner. Peering at the fishing boats sitting by the restaurant and watching the moon shine down on them made me realize how incredibly beautiful this city was. That moment as the small boats swayed back and forth atop the dark water with one bright source of light shining on them, such simplicity but such beauty. 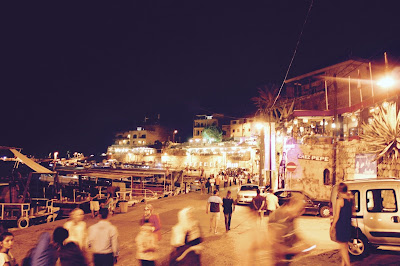 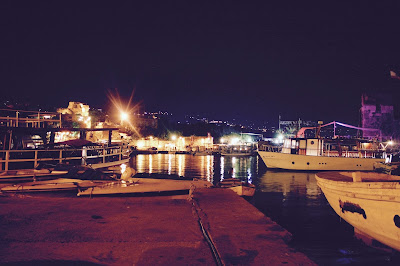 Lebanon is very crop filled and uses all of its produce. Their produce is only sold during its season. When we first got to Lebanon the produce in season, included strawberries, cherries, peaches and apricots. As we leave, the fruits include watermelon, prickly pear and figs. I can’t begin to explain the flavor in the fruit, vegetables and meat here. So fresh & so pure. 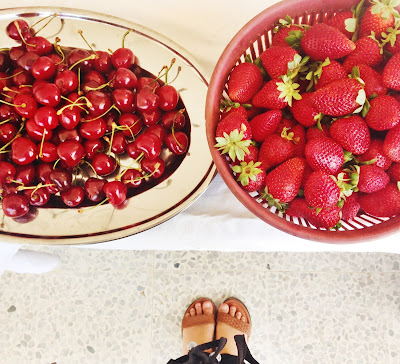 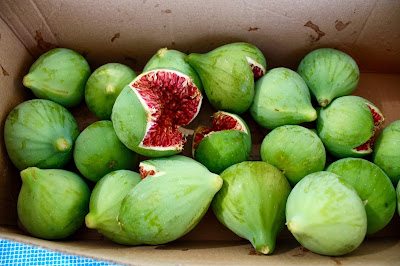 The people of Lebanon have the biggest hearts.

From the strangers you meet, to the distant family members.

It does not matter if you are related the Lebanese open their hearts.

We sat on the hot bus with no air condition, as the lady sitting by us heard we wanted to purchase a water, she informed us that their was no need because she had one. She pulled out a small bottled water and opened it, she gave my mother and I the first sips before herself. She told us that she had more than enough to spare and continued to offer us the bottle the entire ride. She also helped us find the right cab to get in once getting off the bus. 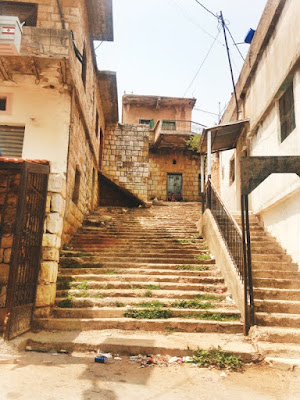 Pure, unconditional love. I have never felt it so strongly than here.

Our family here opened their arms wide once arriving here. They constantly invited us over for dinners, drove us wherever we desired and let us see parts of the country we have never seen before. They went above and beyond to make us feel at ease and to enjoy our time. I have never seen so much love in people’s eyes as I did at the family I surrounded myself by here. 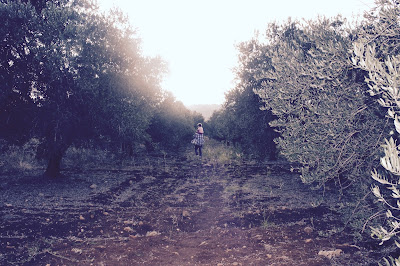 Never have I had two surprise parties for my birthday, two incredibly huge birthday cakes, and two separate occasions where I felt such incredible amounts of love that I couldn’t believe it to be real. I am not shown love, I am embraced by love.

I came to Lebanon for an internship. But I got so much more than just the design experience. I truly tasted Lebanon with all of its incredible delights. I saw Lebanon for all of its true beauty and history. And I felt Lebanon from the hearts of all its inhabitants. 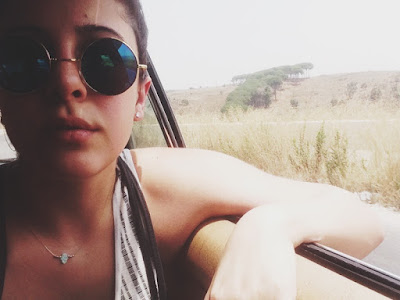 Thank you Lebanon. You have shown me so much & taught me so much.