view from the top 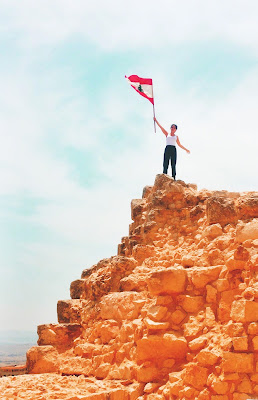 Wandered around a castle that was built in the 12 century by Crusaders and later used for military value. The beautiful fortress is located in Southern Lebanon and in Arabic is called “Qala’at al-Shaqif” meaning Castle of the High Rock. The castle was constantly captured from when it was built until 2000.

The amount of civilizations that have walked the passageways was unbelievable.
So much history, so much life, so much death in one castle. You can see many villages from the top, which made it an ideal location to watch over Lebanon. 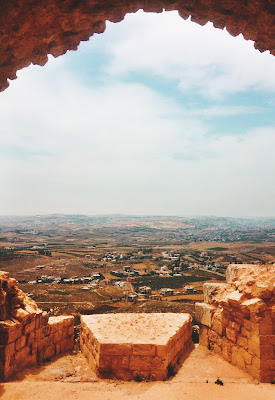 We did just that. Admire Lebanon from the top. 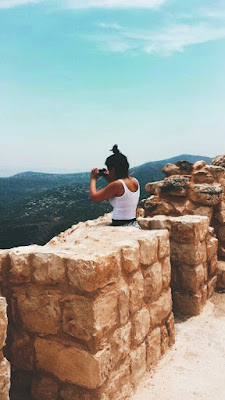